An extremely refined Baroque dinner. An evening resembling the magical atmosphere of the iconic novel of Sicily. A symposium of setting, atmosphere, music, and menu dedicated to Gattopardo. A tasteful evening in which every course will be briefly “described”: from its preparation to its history, ending with the part of the novel where the dish is mentioned.

Since the Baroque era in big family kitchens, are where the famous plates of Sicilian cuisine was first created. Masters of this art of rank were the monks, or the prestigious palace cooks, controversial by the nobility of the time, even tell the chronicles at the cost of duels.

These great cooks consolidate between the seventeenth and eighteenth centuries the great baronial cuisine described by Sicilian writers such as Tomasi di Lampedusa in “Il Gattopardo” or Sicilian culture, like De Roberto in “I Vicerè”. 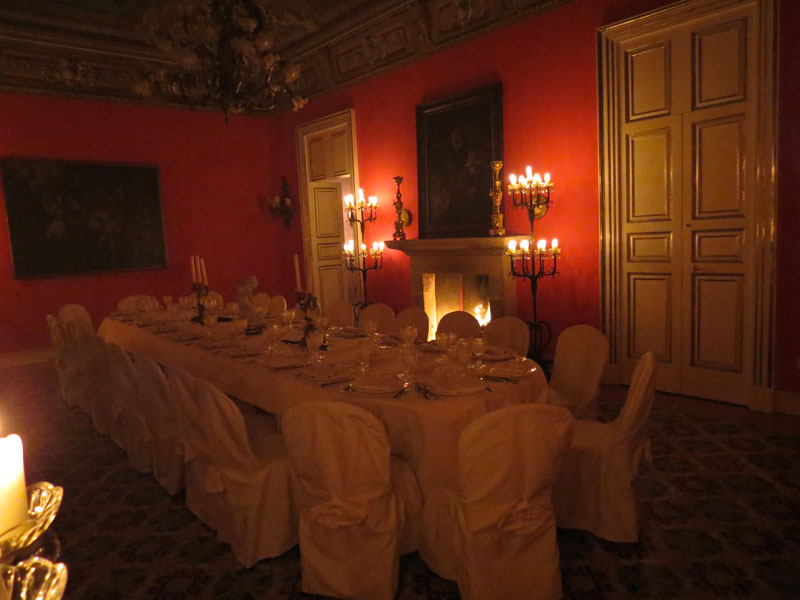 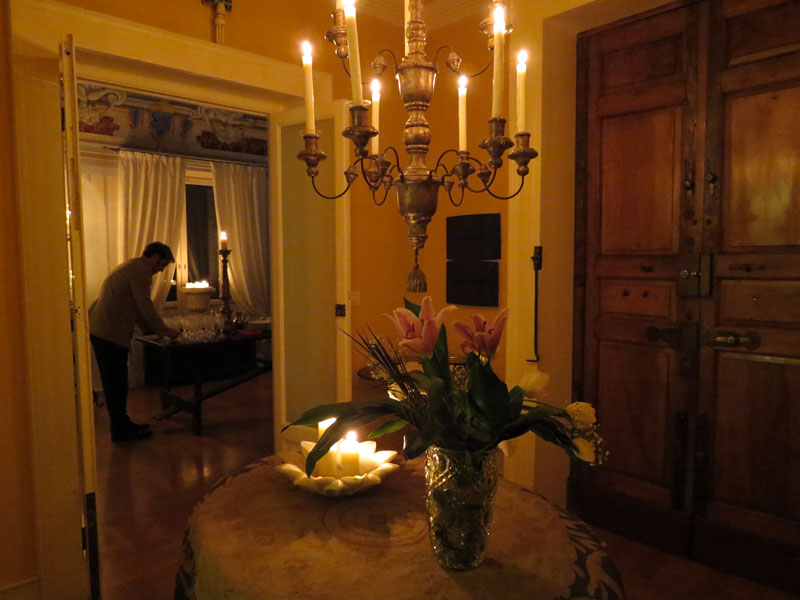 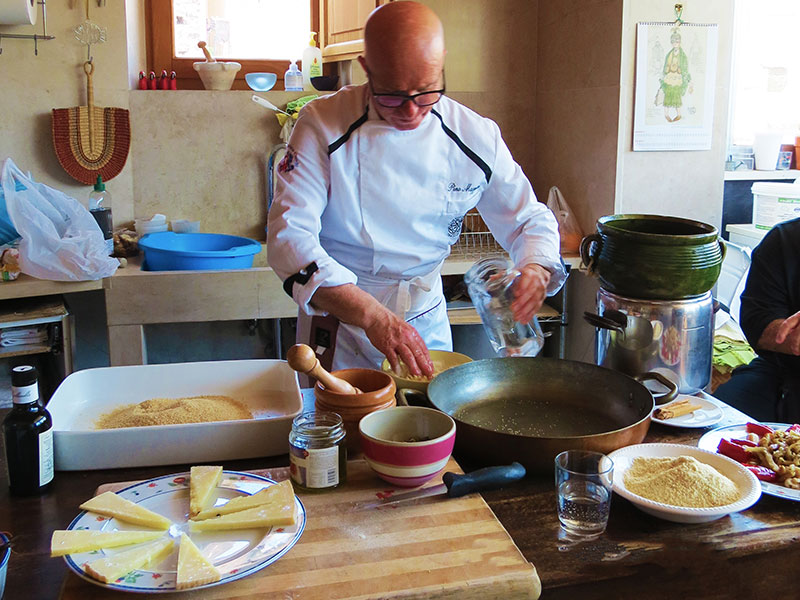